If you've come to this post and are saying to yourself, 😲 "Wait! What? Angular has a static site generator?" Let me first catch you up with these two articles written by yours truly:

Ok, now that we're all caught up. Let's jump into some highlights on what the Hero Devs team has been up to since they released the alpha version of Scully a few months ago. If you want to keep up-to-date you can always follow the Scully repo or their twitter account. Here and now we'll be looking at these exciting changes:

Phew, this is quite a list, so let's jump in!

Ok, this one had to be first because it's very exciting. TransferStateService gives you the ability to getState and setState, transferring the state from the Angular application to the static site Scully rendered. Even cooler, you can load the state on subsequent route changes after the initial page load! Here is what the code looks like:

"You might notice that it runs SYNC on the first load, so there is no flash of content, and it now is only active [on] routes that actually use getState."

There's also a pretty interesting thread on one of the PRs if you want some transfer state knowledge 🧠.

There's a whole doc diving into what of each these properties does in their repo. Let's break down a few interesting ones here too:

When Scully's blog generator first came out it only supported a flat folder of markdown files. Now if you have a more layered file structure like /blog/year/category/post, Scully will pre-render them all. As Antony puts it,

"This would be super-useful for documentation site too. I would like to be able to just copy all of my directory-structured Markdown to Scully, register a single route to point to it, and have Scully generate HTML for all the Markdown files at the correct paths."

That's exactly what the team had in mind. If you look at the code you can see they basically look to see if it's a directory and if so they add the contents. Doing this over and over until there are no more directories ✅.

In Angular styling is scoped so styles specified in the @Component metadata are only applied to the template of that particular component. You can read about it more in their documentation. Before this PR you weren't able to style the content rendered through the <scully-content> component using the css of its containg component. Now you can! 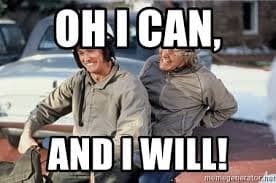 There are some great command line options and you can learn all about them in the docs. One, in particular baseFilter || --bf which tells Scully to only render a specific route. This can save you time when you don't want to pre-render your whole application.

If we wanted to use Scully to pre-render our site, keep the server updated with each change and use an SSL server with a SSL cert (it's a lot but I figured, why just put a simple line of code here? 😋), here's what that would look like:

Does a project really exist if it doesn't have a logo? I don't think so either. Thanks to the talented Stefanie Fluin the Scully project does exist! They now have an awesome logo. Peep it: 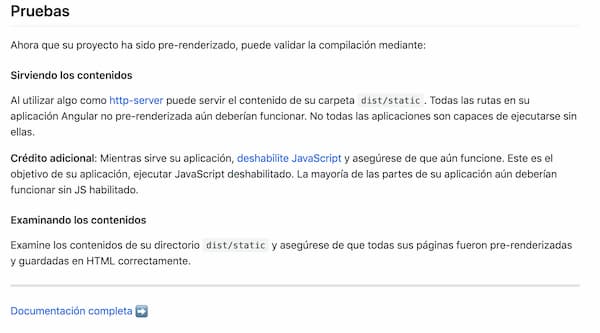 It's refreshing to see this happen so early in the life of a project. They are setting the foundation to make it accessible in more languages in the future.