The survey ran from March 16th to April 19th and received 3,172 responses. See our methodology document for a detailed breakdown of the demographics and accuracy of the survey sample and results. For a high level summary you can also see today's announcement of the State of the Jamstack survey results. 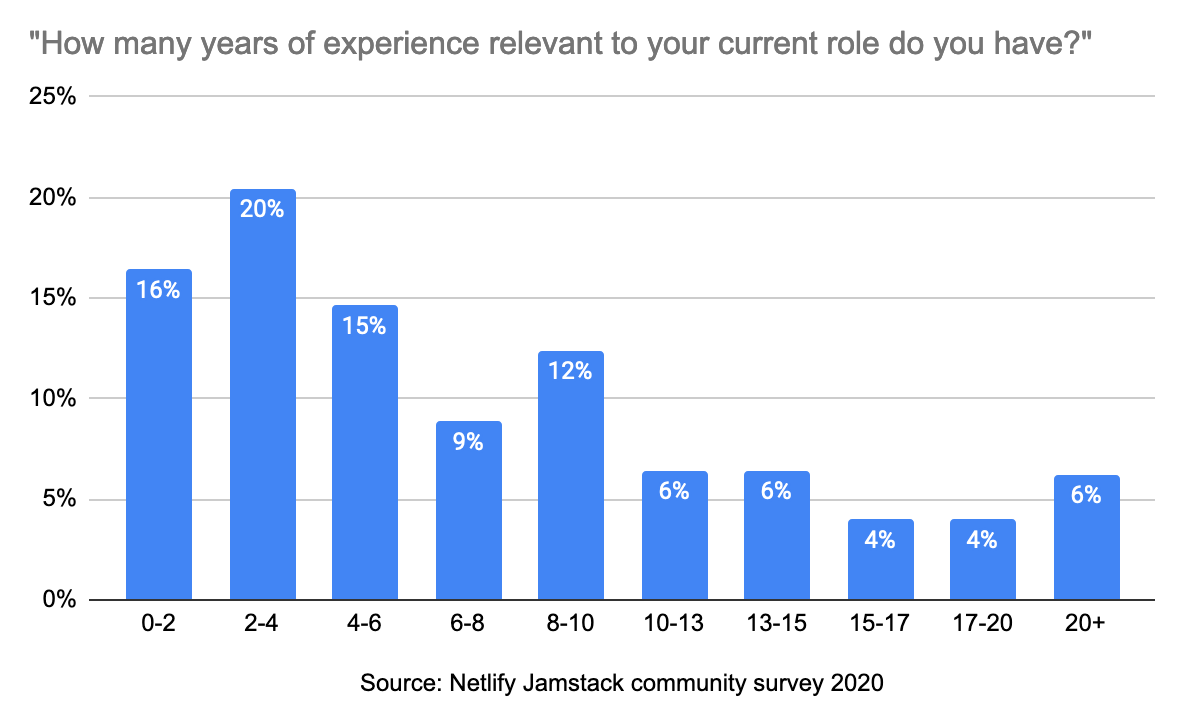 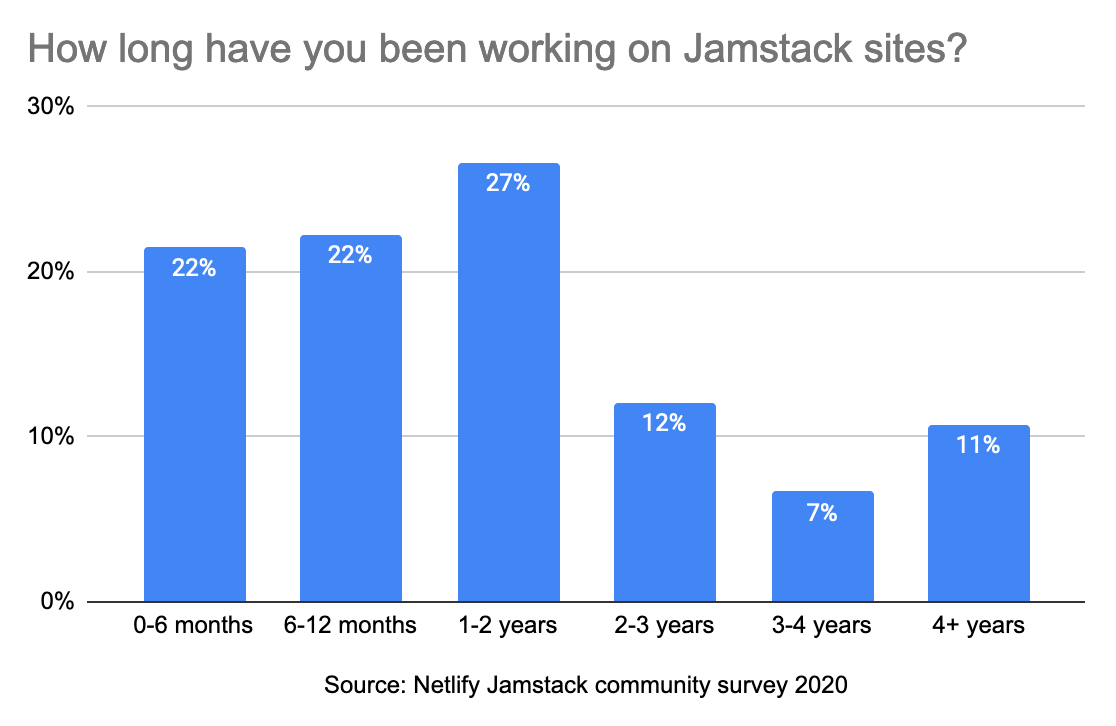 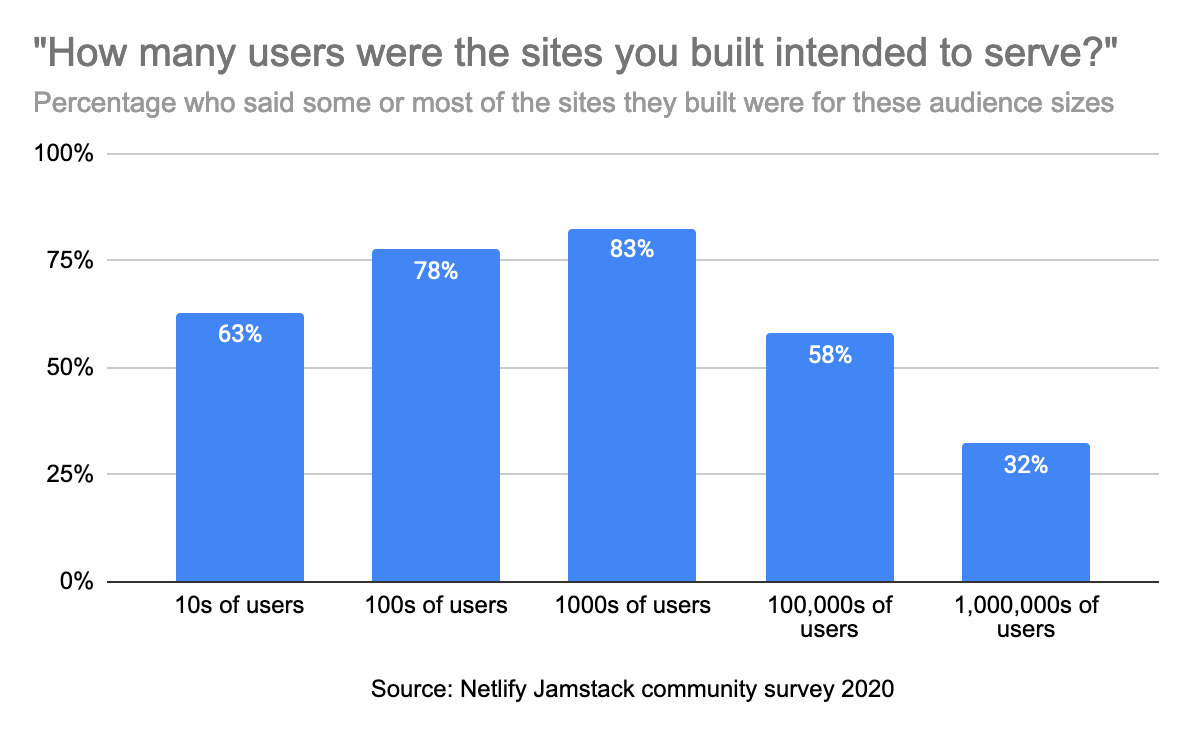 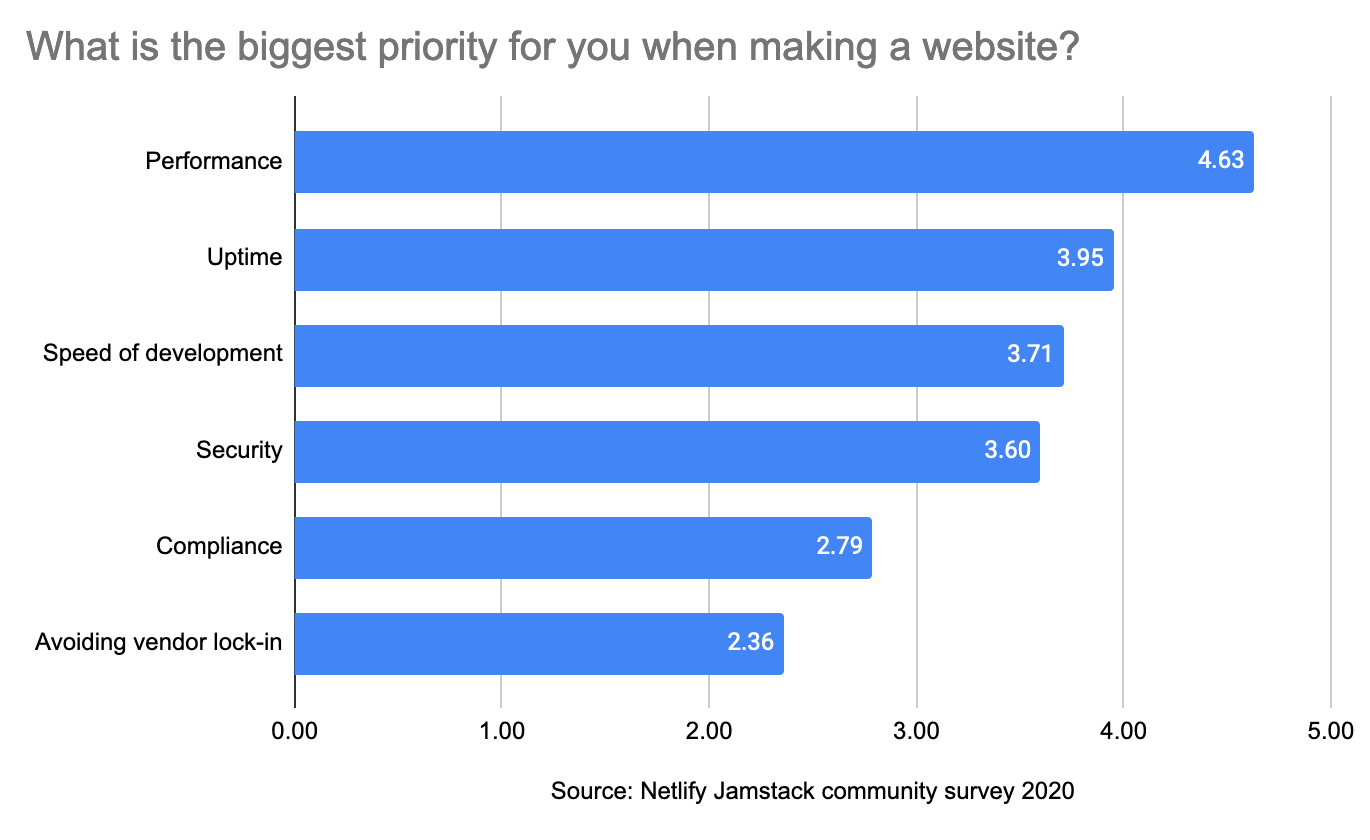 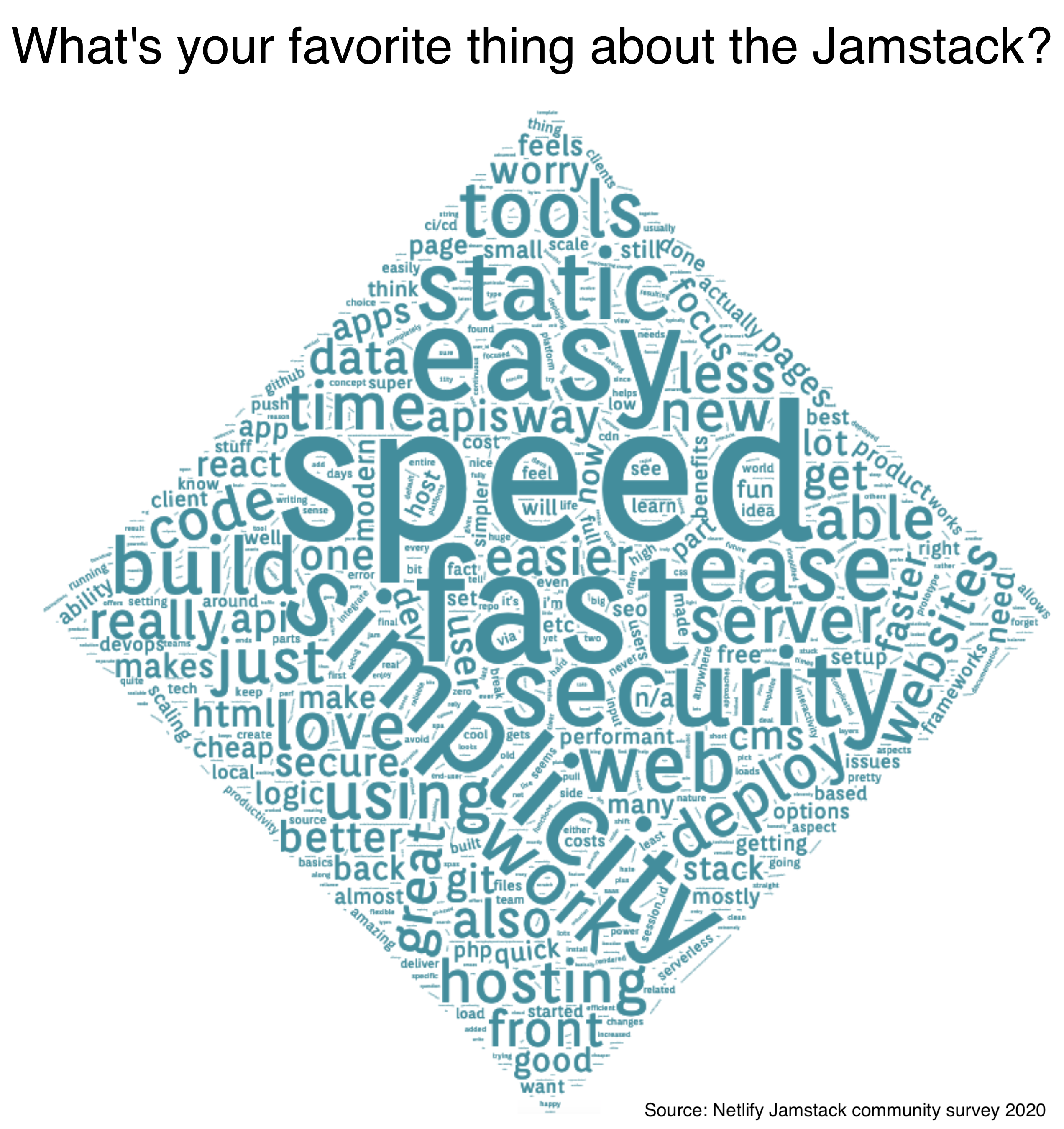 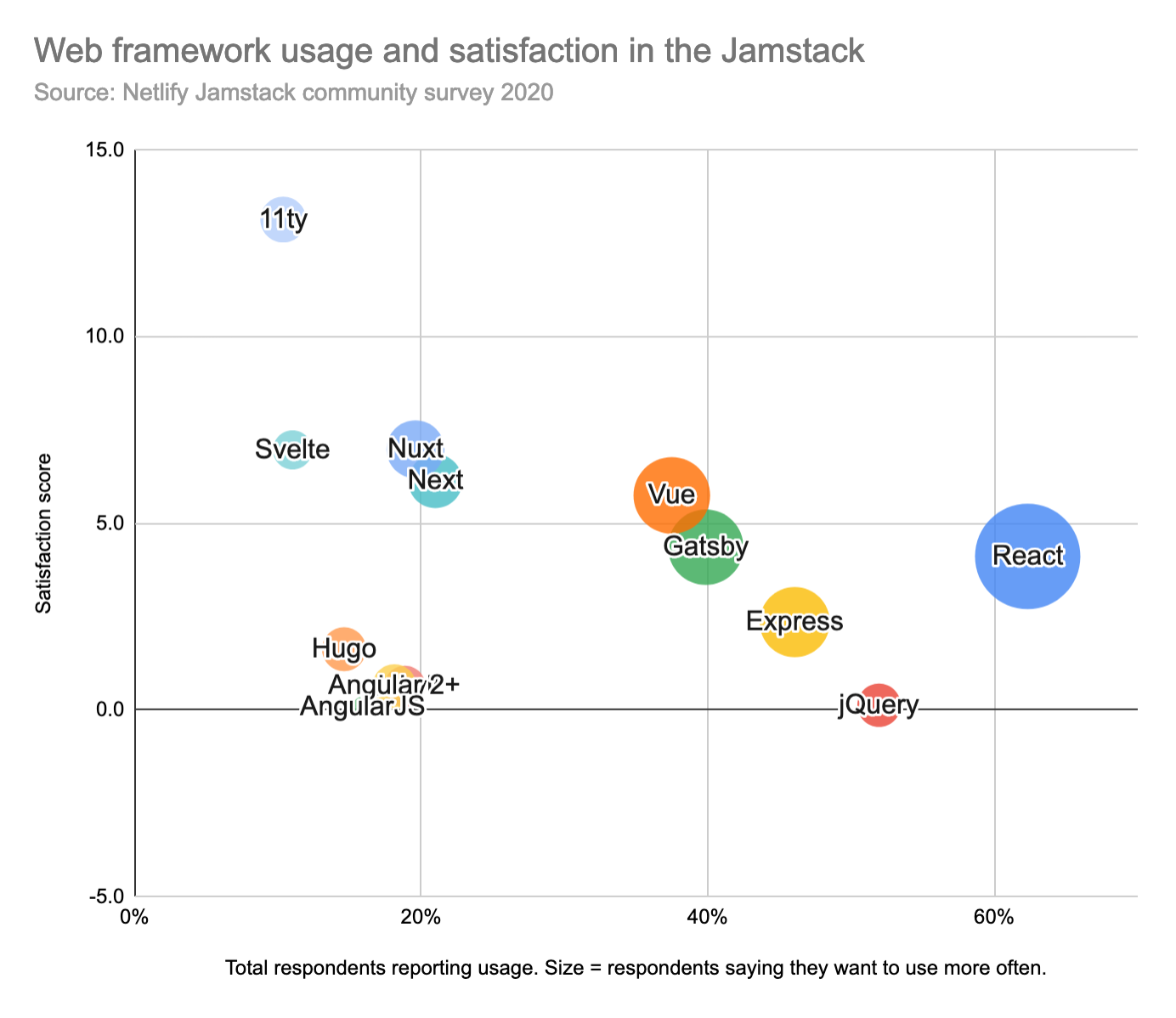