There's a strong belief in the community that it's not possible to work with relational databases inside of Jamstack applications. It's easy to have this misapprehension if you think of Jamstack applications as purely static sites with no dynamic data. However, with Jamstack frameworks like Next.js, Gatsby, Svelte, Nuxt, and others, you can use serverless databases in multiple places. These frameworks support both static generation and server-side rendering, so you can create a hybrid app that uses static site generation for most pages and server-side rendering for others. In Next.js, you can fetch data from a database:

Jamstack is all about building as much as you can upfront and pulling in data as needed, so it often depends on the use case for when it makes sense to fetch the data in your app.

A new Next.js starter app with authentication, Prisma, and PlanetScale

PlanetScale is a serverless database platform that is MySQL-compatible and allows developers to create a database within seconds that is ready to accept thousands of new database connections with a few clicks. It scales for you, and is git-centric, which makes it an easy addition to Jamstack workflows.

Note: After you deploy to Netlify, you will need to follow the instructions in the PlanetScale documentation to get your PlanetScale database up and running. 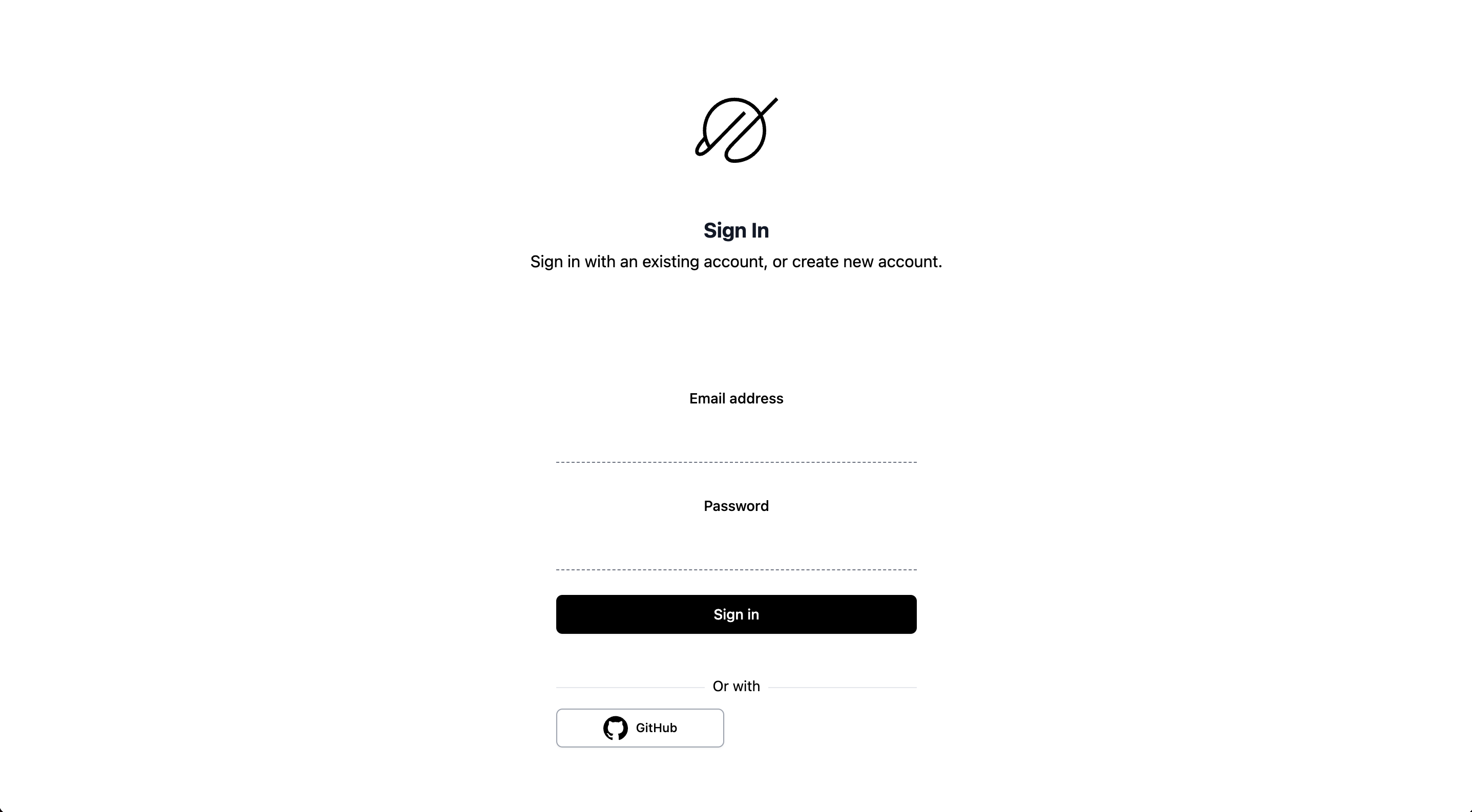 As soon as you set it up, any users that sign up or log in are automatically stored in your PlanetScale database. We went ahead and created an admin page for you too, where you can see your users. From here, you can customize the starter app and get started building your application right away. 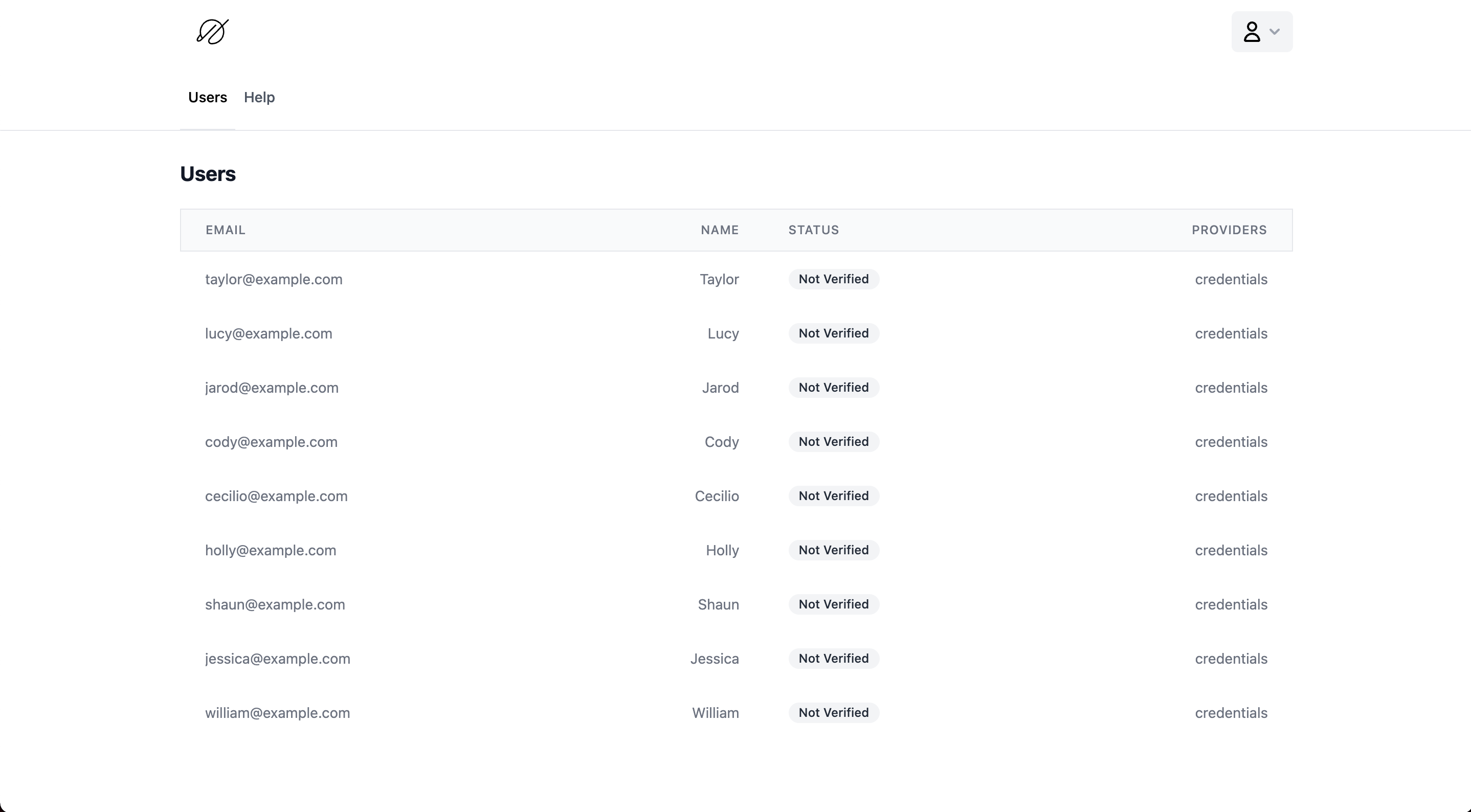 But there’s more! One unique feature about PlanetScale databases is that they support branching. Git-centric workflows have fundamentally changed how we build for the web. As developers, we want isolated environments to develop and test our apps. As Netlify’s CEO Matt Biilmann mentioned in his recent Jamstack Conf keynote, our backend data layer is still a single branch. It’s often talking to a long-running server or a production environment.

Database Branching in action: An example

What if you wanted to update your User data model? You would create a development branch after the starter app is set up, edit your `prisma.schema` file with the data model changes, and run yarn db:migrate once you are ready to update the schema in your PlanetScale database.

Get started with the Netlify + PlanetScale starter app

The starter app is located today on the Netlify Jamstack Templates page. From here, you can deploy to Netlify and then get your PlanetScale database up and running.

Since this is just the first version of this starter app, we would love to hear your feedback! This starter app was built based on PlanetScale user feedback, and there’s more to come! Feel free to open an issue in the repo to discuss what you would like to see in future versions of the template or any problems.